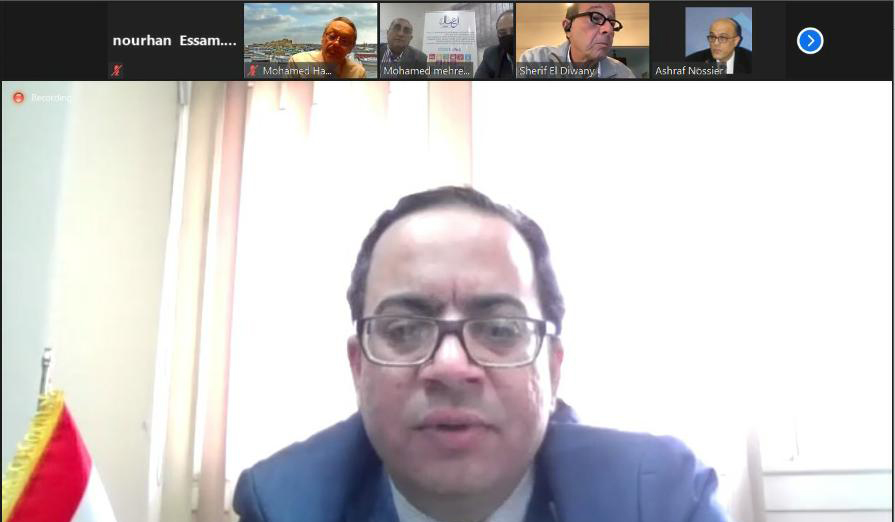 The Ministry of Planning and Economic Development, represented by Dr. Jamil Helmy, Assistant Minister for the Follow-up of the Sustainable Development Plan, held a meeting via video conference with Eng. Sherif Al-Diwani, Advisor to the Board of Directors of the Alexandria Businessmen Association (ABA).

The meeting witnessed the presence of several members of (ABA) to discuss a guide to environmental sustainability standards in the private sector.

Dr. Jamil Helmy drew attention to the government's efforts in the current period towards the green economy by integrating environmental sustainability standards into the various development plans, and by offering green bonds by the Egyptian government to make Egypt a pioneer in the Middle East region.

Helmy explained that the governing framework for the planning system in Egypt during the current period comes on top of its constitution, followed by Egypt’s Vision 2030, which is the long-term strategic framework, referring to the update that is taking place in Egypt Vision 2030, where the integration of the environmental dimension came as one of the most important focus on.

Helmy referred to the dimensions of sustainable economic, social and environmental development, explaining that about the economic dimension, one of the most important things in the economic reform program was in November 2016, in addition to the structural reforms currently taking place in the various productive sectors, especially the industrial and domestic trade sectors.

About the social dimension, Helmy referred to the Takaful and Dignity program and the “Decent Life” Initiative, which is one of the most important initiatives that the state is currently focusing on.

Helmy added that among the most important things that the Ministry of Planning and Economic Development has done is setting measurable targets, saying that what cannot be measured cannot be followed up and cannot be managed and this is what distinguishes the current stage of planning in Egypt.

Helmy confirmed that the Ministry of Planning is concerned with the distribution of financial allocations to all state agencies, pointing out that the public investments of the government in 2020/2021 budget amounted to EGP 280 billion, as the Ministry of Planning coordinates with all state agencies to distribute and direct these sums about infrastructure, road, and drinking water projects.

Helmy explained that the goal of the transition towards a green economy is represented in several points: enhancing economic growth opportunities, creating job opportunities, improving the competitiveness of local products, and alleviating poverty, as well as creating new investment areas, rational management of environmental systems and natural resources, in addition to its role in achieving water and food security.

Helmy referred to the issuance of a report on the volume of green foreign trade for the first time and the percentage of our green exports and their development over the past ten years, as well as environmentally friendly green imports according to the World Trade Organization's definition of green products.

Helmy pointed to the importance of the transition to a green economy and its link to recovery from the repercussions of the Coronavirus, explaining that many countries of the world have recently taken many measures that support the transition to a green economy, including granting loans, tax exemptions directed to sustainable transport projects, a rotating economy, and clean energy. 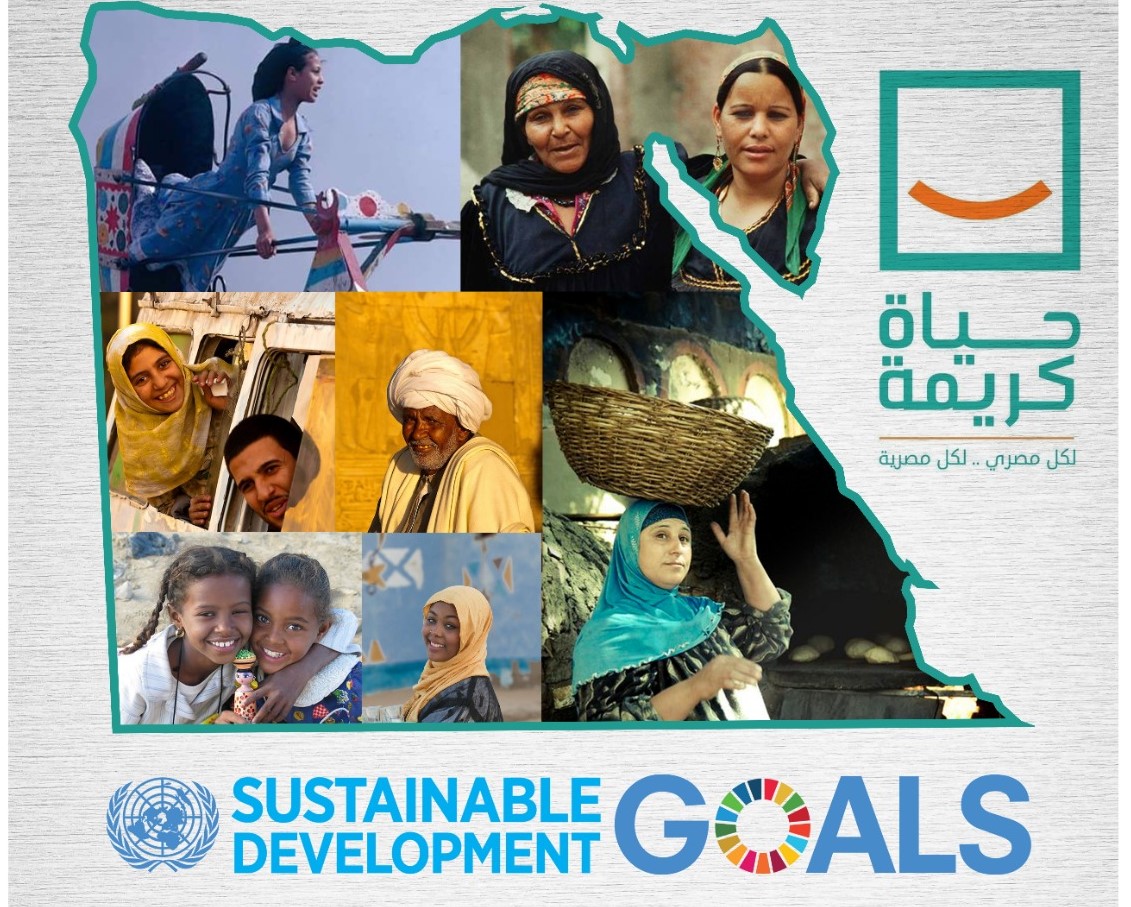 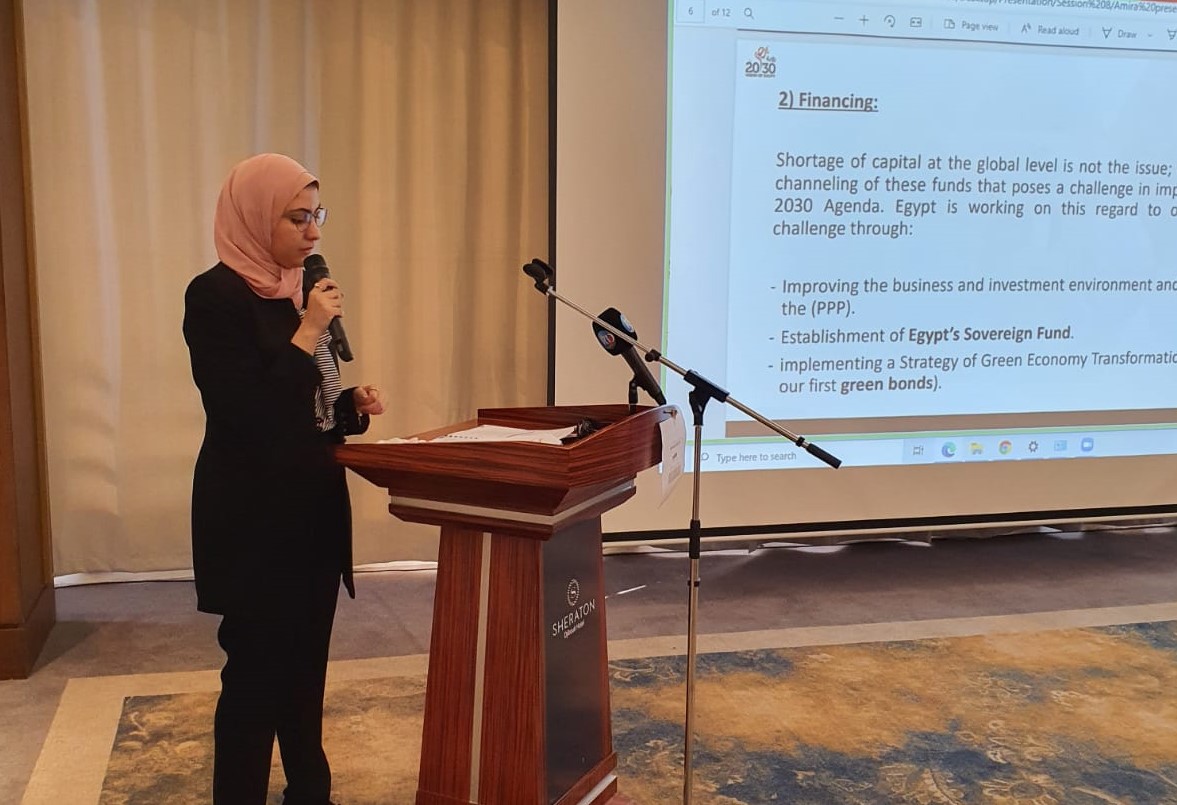 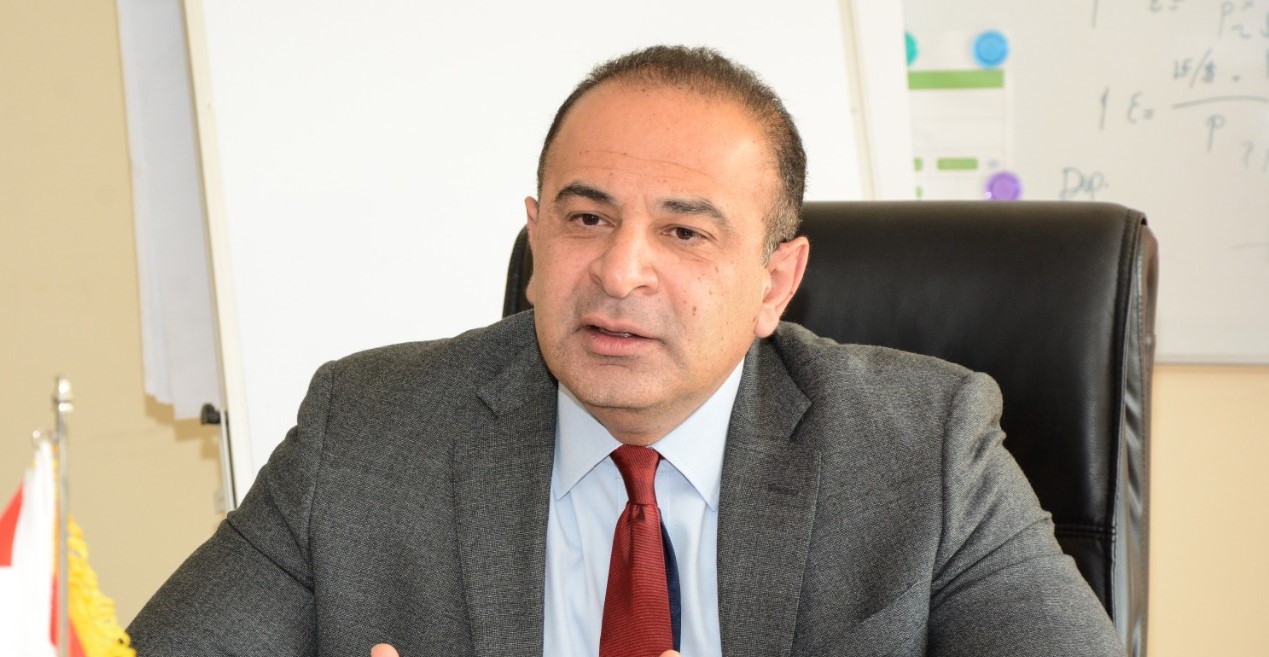